Over the summer and throughout this fall semester, United Way of Northern New York has partnered with 33 of 36 public school districts in Northern New York with our ALICE Program.  Our schools – and our local communities – see and hear about family problems long before “the system”. The school’s relationships with their students, students’ families and residents allows us to recognize and solve problems well before they become harder to handle.

Here are a handful of cases that we’ve handled just so far this school year: 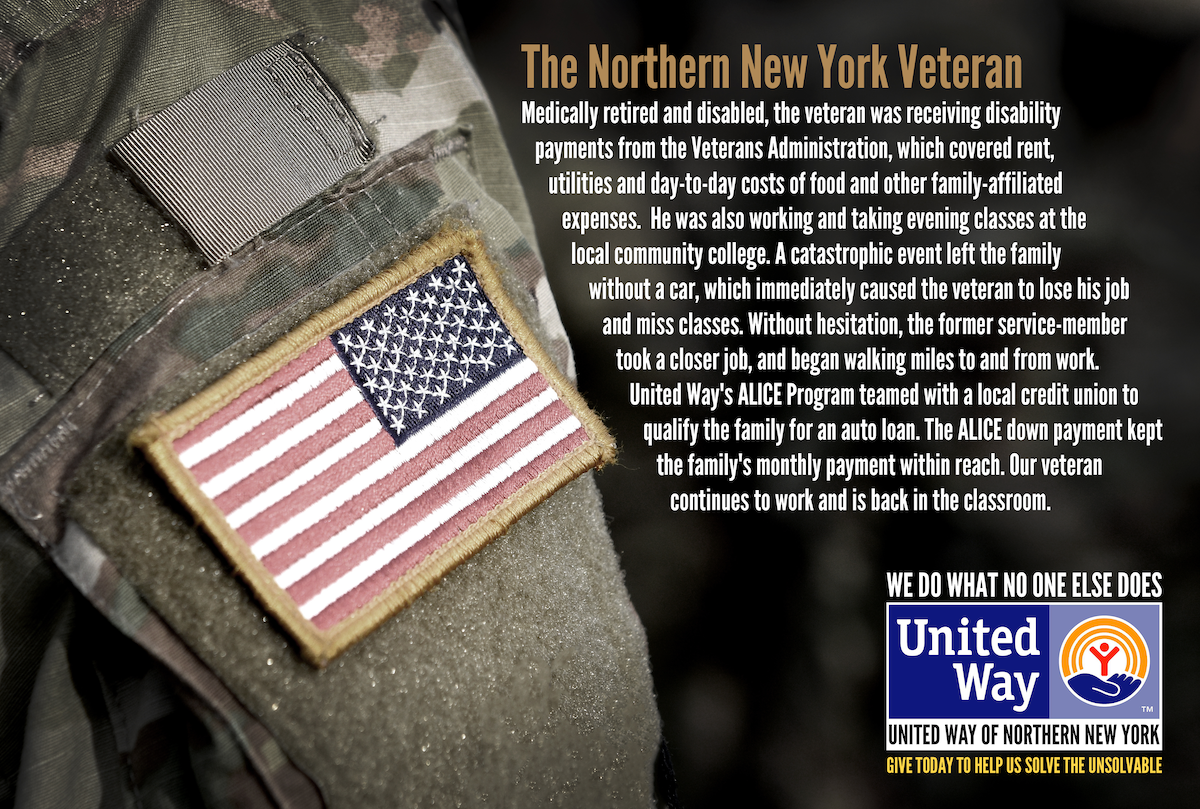